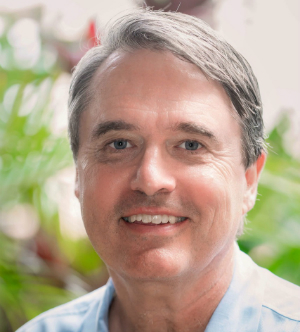 Will Flammer
(4)
0 Recent Sales
A six-week vacation to Maui back in 1999 was enough to convince Will and his soon to be wife to sell their house and move to Maui for good. Prior to getting into real estate, Will was a territory manager and regional vice president in the floral wire service industry. Will’s expertise as a vacation rental condo specialist comes from more than 20 years of owning and renting properties on Maui. When not working, you’ll most likely find Will on one of Maui’s beautiful golf courses.
View Listing 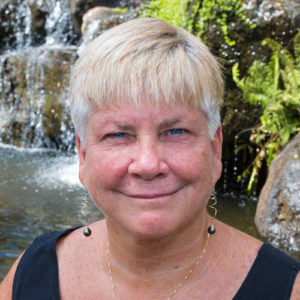 Susan Jackson
(4)
10 Recent Sales
Susan Jackson is the Owner and Principal Broker of Susan Jackson Real Estate, a boutique real estate firm in West Maui. Prior to starting her own brokerage, Susan was the Principal Broker at Honua Kai Resort & Spa where she was involved in over $850 million in sales. In 2017 developer condo sales at Honua Kai were completed and Susan decided it was time to start her own brokerage. Susan Jackson Real Estate was created in November, 2017. In its first year of business, the brokerage listed and sold over $48,000,000 in total sales and achieved 98% of the sellers’ listing prices. For 2018 Susan was named one of Hawaii’s Top 100 Realtors and was ranked in the top ten realtors on Maui. While her primary focus throughout her 25+ year career has been resort realty, Susan’s knowledge and expertise are ideally suited to finding her clients their perfect home.
View Listing